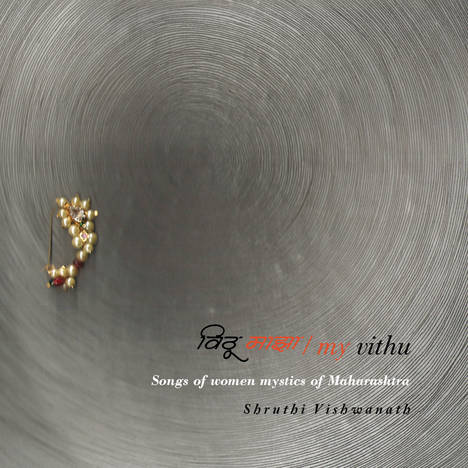 This album celebrates unsung poems of women saints from the warikari mystic traditions of Maharashtra, India. The poems, called 'abhangs' are written between 13 and 17 CE, and celebrate the voice of the woman, daring and defiant, vulnerable and tender, devout and passionate.

These abhangs have been composed and sung by Shruthi Vishwanath, who noticed that women's verses were being sung far less than the men's. Over the course of 3 years, she researched, composed and produced this work to bring back women's voices into performance. She is supported by Yuji Nakagawa on sarangi, Shruteendra Katagade on tabla and Vedanth Bharadwaj on banjo and guitar.