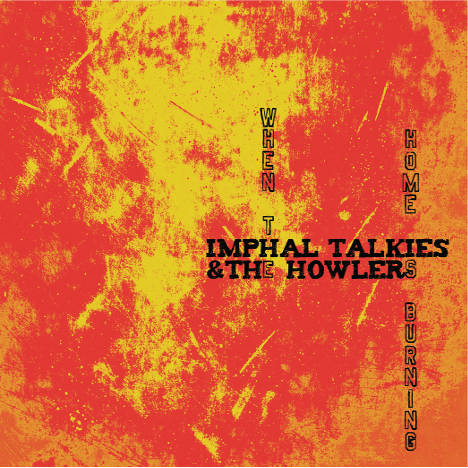 he album is a journey into the past. It is a collection of old songs from concerts that Imphal Talkies and the Howlers used to perform in the streets of New Delhi over the last six or seven years.

Songs like India, I See Blood in Your Hands and When the Home Is Burning, written way back in 2007 and 2008, had their own place in the streets. Now the time is ripe and the songs have finally found their place in the album. Ei Seeragey, was originally inspired by poet Thangjam Ibopishak’s Charamnaraba Keithel Huifrom his first poetry book Apaiba Thawai published in 1969.

Most of the songs are political and this is an area in which Imphal Talkies and the Howlers excels. The album as a whole can be read as a sense of resistance against injustice across this country in general and Manipur, where the band is currently based, in particular. In March 2013, a couple of band members were thrashed by the Manipur Police who were on duty during the visit of the honourable President Pranab Mukherjee in Imphal. This incident led the members to write the song Mr President Is Coming. 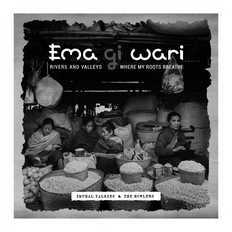 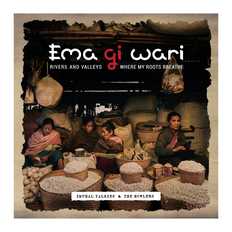