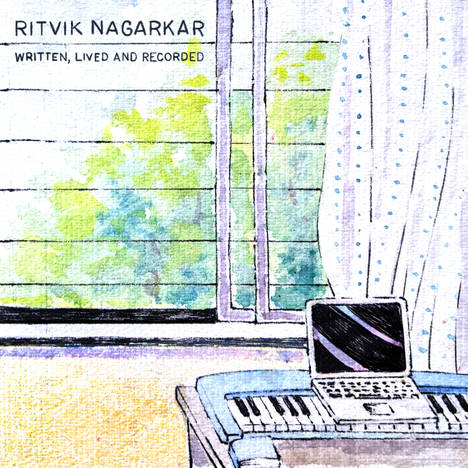 Written, Lived and Recorded was written and produced through the government imposed lockdown in early 2020. The album was initially concieved as a challenge to produce art with minimal resources and production.

The songs range from post breakup clarity to catching up with an old neighbour. With just an acoustic guitar and vocals, the album was recorded on a phone. Drawing influences from songwriters like Bob Dylan, John Prine and Anders Osbourne, the songwriting is the focus of the album.

Ritvik Nagarkar is a 21 year old bluesman at heart. Leading his band Blues band Triple Shuffle since 2016, he has shown vehement love and passion towards the genre.

He undertook a quirky challenge to record and put out an album he wrote and recorded on his...