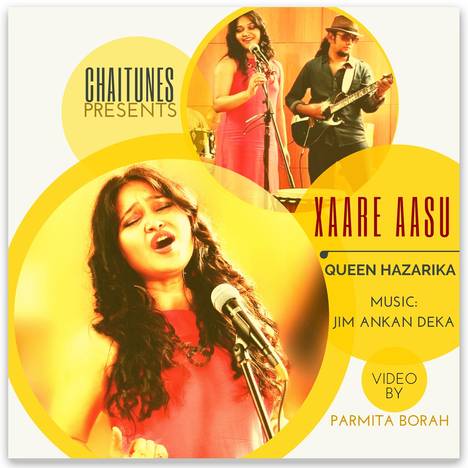 Xaare Aasu is an Assamese song composed by Jim Ankan Deka and sung by Queen Hazarika. Produced by Eastern Fare Music Foundation, and a concept created by Music Malt, Xaare Aasu is the first song in an experimental music series ‘Chaitunes’. The song draws inspiration from funk and jazz styles and has Shreyas Aarakshan in Drums, Harish Marriappa in bass, Prateek Nalawade in guitars. Playwright and theater actor Suhit Kumar and blogger Divya Nambiar have acted in the music video. Every song in the Chaitunes series has a visual narrative and all the stories happen over cups of tea.

The lyrics of the song is based on poems by Assamese writer duo Prof. Bhabananda Deka and Nalini Prava Deka. The video is directed by Parmita Borah. The song is recorded at Madcat Studios and mixed and mastered at Eastern Fare Studios, Bangalore.

Jim Ankan Deka is a musician, documentary film maker, an entrepreneur and a known face in the Music Scenario of Bangalore. This Guwahati-born is the son of noted Assamese Economist and Writer Late Bhabananda Deka and Assamese Poet Nalini Prava Deka.
...

Visit the Jim Ankan page
OTHER MUSIC BY Jim Ankan 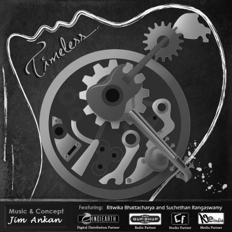 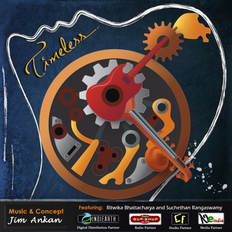 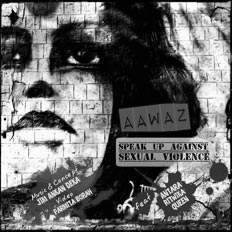 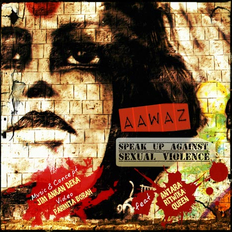 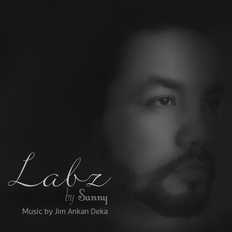 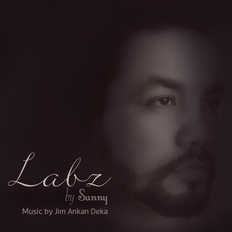 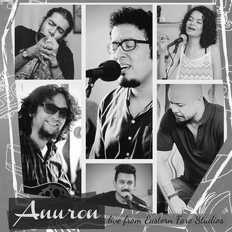 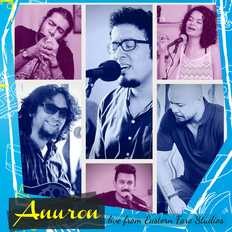