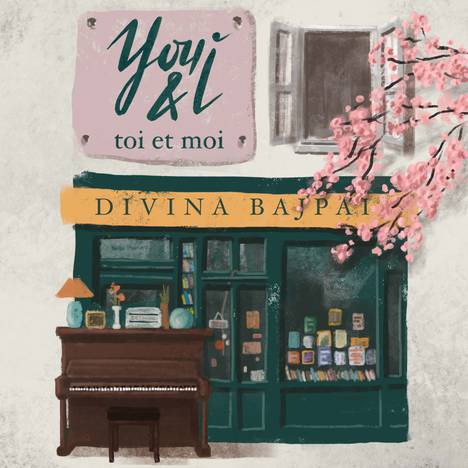 You & I or 'toi et moi' is Divina's third album, and it comes four years after her last release.

This album has been inspired from the romantic era of classical music: Minuets, Nocturnes, Waltzes (all of which have been represented in this album). The idea or this album came to her at a bookstore in Paris (Shakespeare and Co.) The music has been inspired by the landscapes and art forms of Europe, France to be more specific.

This is Divina's second music within the genre identifying as film scores after she worked on music for a movie back in 2019 (to be released). Being a western classical musician herself, she believes this kind of music comes most naturally to her, even though her first two albums have taken very different journeys musically.

Divina is a 22 year old pianist, belonging equally to Goa and Delhi and currently based out if Hyderabad. She is a western classical pianist, songwriter, poetess, composer, singer and musician having finished all 8 grades with the Associated Boards of the Royal Schools of Music (ABRSM), w... 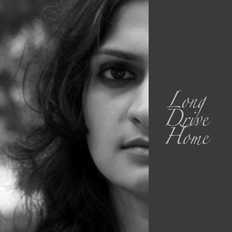 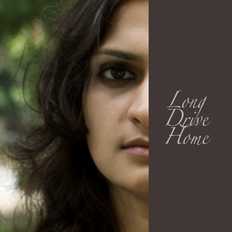 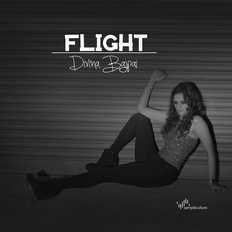 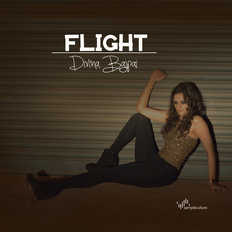