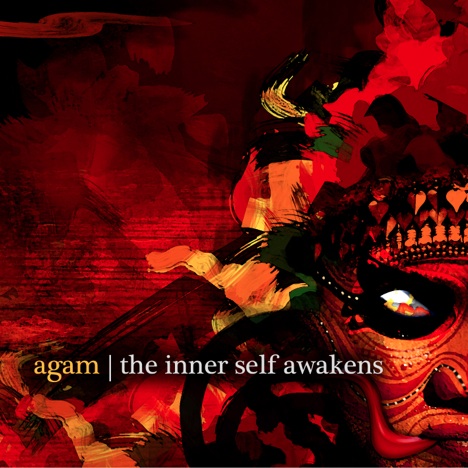 The debut album called "The Inner Self Awakens" features 6 tracks - each one reflective of the varied musical influences that the individual musicians bring in. For the album, the band roped in multi-award winning producer, Ashish Manchanda, whose body of work includes the likes of AR Rahman, Amit Trivedi and bands like Avial.
The soundscape of the album is diverse and versatile, with the musical spectrum ranging from traditional vedic hymns to progressive rock/metal. The album also features a bold experiment - a track called "Swans of Saraswathi" which is a progressive rock/metal treatment of a traditional carnatic classical composition. The song assimilates the essence of raga Hamsanadham and the complex, intricate time signature changes inherent to progressive rock, to produce a sound which the band believes is unique and a first of its kind. The album also features 2 of their biggest crowd-pleaser tracks "Rudra" and "Boat Song" and not to forget "Malhar Jam" that also featured in second season of Coke Studio at MTV.
What you will experience in this album will take you through a journey of self-revelations. Every song is set to make you welcome a new surge of emotion.
Indulge. Enjoy. Awaken.
about the band

Agam’s music is a culmination of our years’ worth of dreams to imbibe, nurture and promote the artistic values and spirit of south Indian classical Carnatic music and its centuries’ old tradition and combine that with the sophisticated nuances of Progressive Rock Music. ...

Visit the Agam page
OTHER MUSIC BY Agam 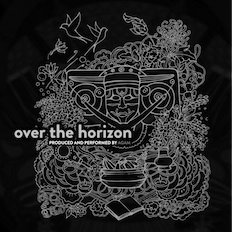 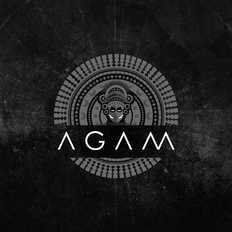 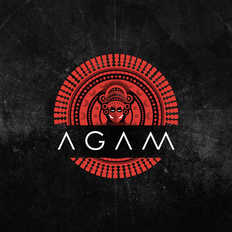 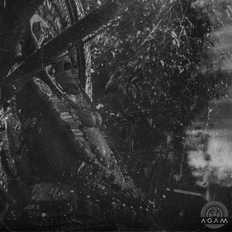 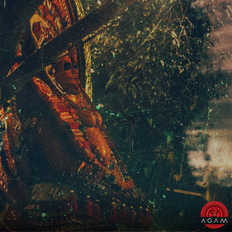 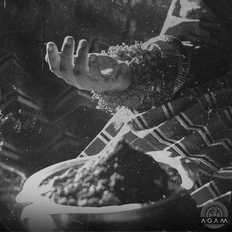 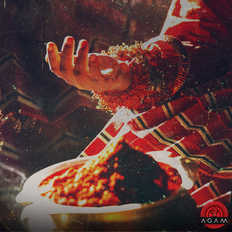 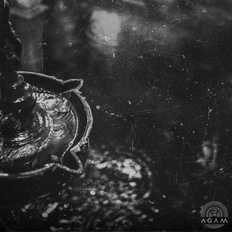 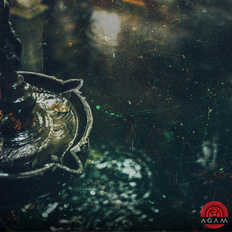