Australian guitarist Alex Stuart moved to Paris in 2005 where he continues to live. His first album Waves was recorded in Sydney in 2005 with some of the cream of the Australian jazz scene. In October 2010, his quartet released the very successful album Around ("Révélation Jazz Magazine/Jazzman") featuring French jazz star Guillaume Perret. His new album Place to Be has been released to critical acclaim (see above).

In 2013, Stuart was nominated for the Freedman Fellowship (prize for the best young talents of  Australian jazz). 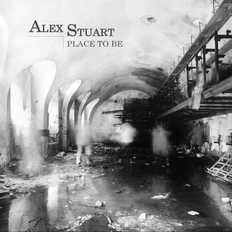 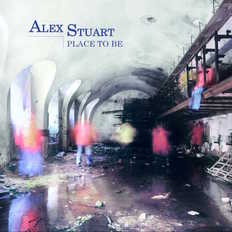 Place To Be
by Alex Stuart Quntet