With a surprise studio offering titled ‘Samsara’ in 2014, Anand Bhaskar Collective (or ABC) rapidly became a staple diet for independent rock and Hindi-rock consumers in their home country, India. With their second offering titled ‘Excuse Me’, ABC perfected the art of melding hooky choruses and big sounding guitars with Hindi lyrics and Carnatic influenced vocals and violin motifs. The quintet describes themselves as ‘Hindi Pop with distorted guitars’ and have only grown in aspiration and soundscapes with the passage of time. Band members Shishir Tao (Drums & Percussion) and Neel Patel (Bass) are known for maintaining an airtight rhythm section while Hrishi Giridhar (Guitar) deftly back Anand Bhaskar’s Herculean vocal deliveries on studio as well as live performances. In their 5 years of existence, their erstwhile offerings produced (Samsara) and mixed (Samsara, Excuse Me) by sought after guitarist/producer/mix engineer Adhiraj Singh, have become respectable (and frequent) staples of the Indian Independent Music circuit, a reputation that is only bolstered to new heights with the band’s staggeringly engaging performances and their contributions to web series produced by Bollywood Stalwarts Yash Raj Films and renowned content production company Arré. Not having released anything for 3 years, ABC is all set to release their next offering, an EP titled ‘Ufaq’, songs from which they’ve already performed at numerous music festivals across the country and are being well received both critically and commercially. ‘Ufaq’ also boasts of a song in collaboration with Indian Folk Superstar ‘Mame Khan’. As ABC continues to display a savoir-faire of dabbling with genres and soundscapes outside of their own predominantly ’alternative rock’ identity, fans can expect a lot of fresh music from a quintet that continuously strives to evolve. 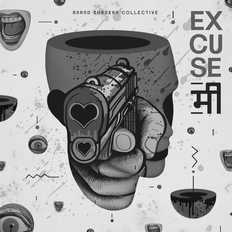 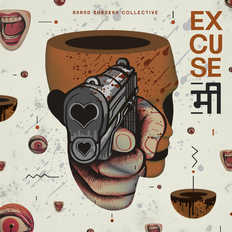 Excuse Me
by Anand Bhaskar Collective 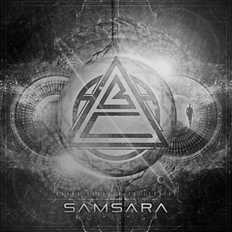 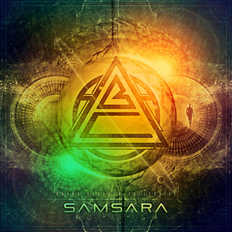