"The Apernit Band" is a personal history of music, it's a collection of those untapped corners where the heart finds the rare courage to speak it's core, where it weaves the brutal with the joyous, where there is music and nothing else."

It's really those years of practice and patience which apernit identifies as his home. However, the origins of this extremely talented musician can be traced all the way back to his birthplace Gwalior, rich in musical textures, the place initiated his spirit beautifully into the world of music.

since then, Apernit’s dexterity at the guitar has drawn acclaim from all quarters of the world.

Acknowledged widely for his unique playing, Apernit has worked with some of the most notable industry names like Talvin singh, Roop kumar rathod, Shivamani, Amit trivedi, Pritam, Sonu nigam, Shaan and many more.

Throughout his career apernit has composed, sang and delivered notable projects both in films, documentaries and advertising. Indian classical, Rock, Folk, Fusion, Jazz, all find unbiased place in his set of influences. This eclectic and open minded view has motivated him to always look for unique directions and keep up alongside with the search for his own musical sensibilities.

the apernit band is a step in that direction, it's taken decades for the songs to culminate together.

years have gone by where these songs were only sung inside a small room, long hours of jamming sessions have pulsated only for soul sake and nothing short. 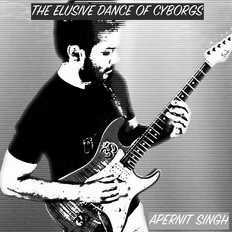 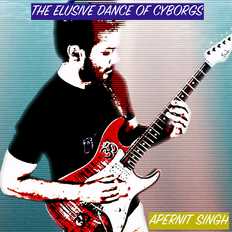 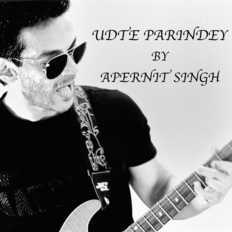 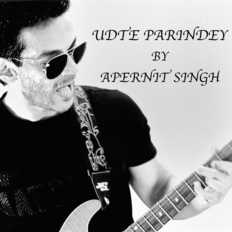