Music reflecting the minimalistic tunes of a dreamy mind and words painting poetry in the air, Arpit Chourey Project from Hyderabad takes you on a ferry ride of an innocent heart. Arpit's music is distinctive and rhythmic with a serene flow, contrasting the hustle-bustle surrounding us in the world today. The band adds color to this canvas . Their way of music has been influenced by John Mayer, Jack Johnson, Gregory Alan Isakov, Damien Rice and The Lumineers.

Arpit has performed at the Bacardi NH7 Weekender 2016 in Hyderabad as the only solo act. He has been featured in The Ritz magazine 2015 under top 5 musicians to watch out for in Hyderabad. He has also performed alongside Prateek Kuhad, Sukanti & Anushree, Thermal and a Quarter, The Ganesh Talkies and other renowned Indian bands and singer-songwriters.

Besides performing for the Sunrisers Hyderabad IPL Team and numerous stages, Arpit has been featured in Tangy Sessions, Hyderabad and Sofar Sounds Hyderabad.

Rajiv, on the lead guitars, was made for the stage the moment he picked up his first guitar. He brings in a unique blend of dynamics and ambience to the EP. This tone-obsessesed string serenader moonlights behind the mix when the band is on tour.

Suresh Beck, on the bass guitar, brings in the versatility and his respectable experience into this project. His feisty bass playing fills the room in a way that is seldom heard anymore. Though unintentional, he manages to play every fret of the bass guitar by the end of the show.

Chuba, on the drums, is nothing less than a quite-riot!! A name - considering his adaptability to be mellow, and a land mine, when needed. His acute ear for rhythm and patterns have led to the right layers to this EP.

"Every face has a story to tell... if you just listen!"

The songs in the EP brings out the simpler, basic things which actually add meaning to our existence and are often ignored amidst our daily tussle to achieve our materialistic pursuits. 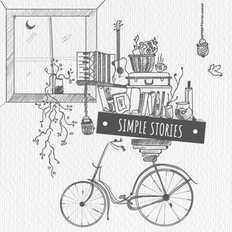 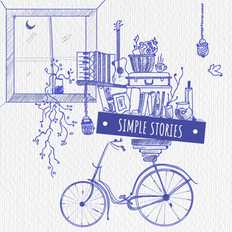