Arun Shenoy is a Singapore based songwriter and record producer originally from Bangalore, India. His production style weaves through the genres of rock n roll, worldbeat and new age music. Arun writes and produces music released as solo productions under his own name, as well as for other bands and solo artists. Arun is a voting member of the Recording Academy, the premier American organization that is home to the GRAMMY Awards. He is a showcase artist of SONY for their audio production suite and endorses PreSonus, the premier American manufacturer of live and studio sound equipment. 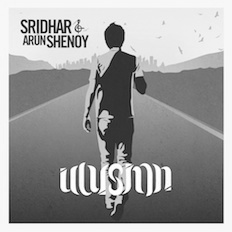 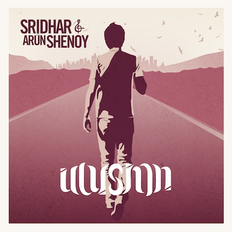 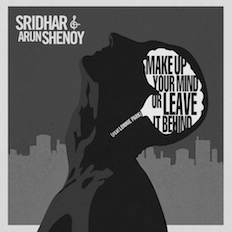 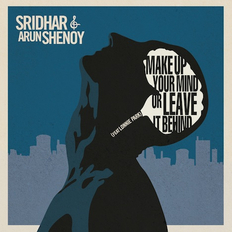 Make Up Your Mind O...
by Arun Shenoy 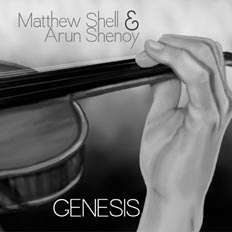 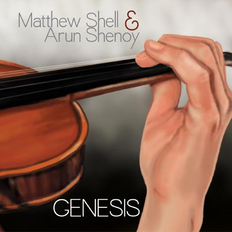 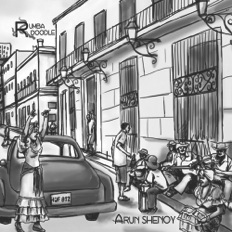 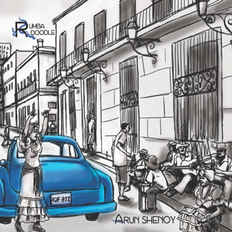 239
Featured Video
Musicians earn 70% of the net price of their music being sold on OK Listen | Support musicians you love | Buy legal music at www.oklisten.com
oklisten
Now Playing:
Current Playlist
Update Required To play the media you will need to either update your browser to a recent version or update your Flash plugin.