Ashwin Aryan is a musician from Kerala, India. He is a singer-songwriter & music producer who has been working in the film industry as a guitarist, vocalist, music director and associate music director, since 2012. Ashwin is the lead vocalist for The Lost Circus, an experimental chillwave post-rock band, that dropped their first single Fly, earlier this year. He is an integral member of the band Eka with Ranjini Jose, and Everafter with Roby Abraham, Madonna Sebastian and Joel Varghese.

After years of producing music for other artists, and playing the guitar for live shows and recordings, he is now debuting with his single and venturing into the indie music scene as a solo artist.

Having grown up on a myriad of genres, starting from Indian classical and film music, to the ABBAs and the Zepplins, Megadeths and the likes, he’s always been a confused music nut. As vivid his influences are, his music also takes on multiple forms.

Ashwin's first solo in my head is appropriately reflective of the lack of reality in a musicians' world. 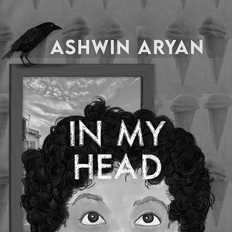 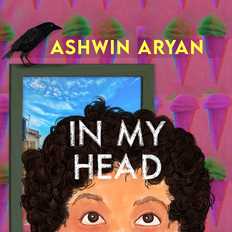 In My Head
by Ashwin Aryan

25
Featured Video
Musicians earn 70% of the net price of their music being sold on OK Listen | Support musicians you love | Buy legal music at www.oklisten.com
oklisten
Now Playing:
Current Playlist
Update Required To play the media you will need to either update your browser to a recent version or update your Flash plugin.