I am Big Deal, a rapper and producer based out of Bangalore, India. Big Deal happened when a bullied teenager watched 8 mile and listened to Eminem for the first time. However, what started as a hobby 10 years ago, has transitioned into a full blown career. Big Deal is a well known rap name in the Indian Hip Hop scene. He has several accolades to his name, such as: Radio City Freedom Best Hip hop artist 2016, Sennheiser top 25 artist in India, Renault Free the music contest winner. He has collaborated with big names such as Sneha Khanwalkar, Shraddha Sharma, Blaaze, Adnan Sami as well as worked on the Bollywood movie "Detective Byomkesh Bakshy". He has done India tours, been on channels like VH1, MTV, 9XO, been on magazines like Rolling stone, Rock street Journal and almost every newspaper. Big Deal also works as a music producer and has created songs for big brands like Colgate, Nissan Datsun Redigo, Tixdo, Red FM. 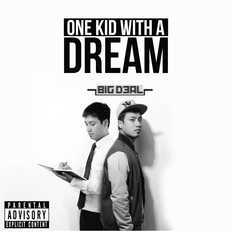 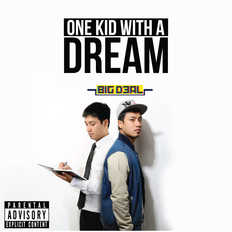 One Kid With A Dream
by Big Deal

126
Featured Video
Musicians earn 70% of the net price of their music being sold on OK Listen | Support musicians you love | Buy legal music at www.oklisten.com
oklisten
Now Playing:
Current Playlist
Update Required To play the media you will need to either update your browser to a recent version or update your Flash plugin.