“Introducing the band who made a flicker after releasing its debut single and whose inspiration comes from the extreme metal giants EXTOL, led to the formation of a band known as Blueprint Dives.” | TNT- The Northeast Today

Blueprint Dives was formed in early 2014. They are an Alt-rock/ Experimental band from Shillong, India. The band draws inspiration from several musical genres ranging from Western classical to Modern Rock. Each member brings in a unique synergy of style and this adds to the unpredictable nature and identity of the band. The band consist of :- Kenneth Norma: Vocals. Evangel Momin : Guitars. Pynshai Kharshandi : Bass. Kenneth Biondi Kharsyntiew : Drums. 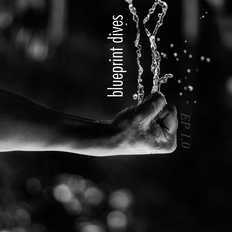 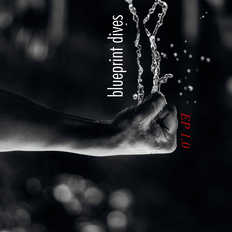