Cat Kamikazee is an instrumental post rock/progressive rock band formed at the end of 2015. The quartet employs pure instrumentation manifesting in an experimental and ambient soundscape - the effort being to immerse themselves and their listeners into a free and abstract space - without pushing ideologies that can have a potentially limiting effect. The Pune based act – all of whom are in their early 20s – in the short span of a year, has been doing the rounds of college festivals and gigs like Za Palooza, Blue Frog and Hard Rock Cafe amongst others.

Their musical aesthetic is majorly influenced by post rock and progressive rock giants like Sigur Rós, Explosions in the Sky, Mogwai, aswekeepsearching, The Contortionist, Steven Wilson and Karnivool. Each member’s influences are varied and they derive inspiration from almost everything around them. 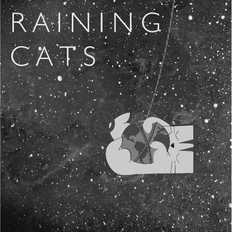 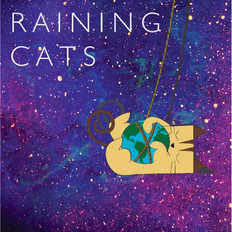