Chetan Dominic Awasthi, better known by his stage name Chezin, is an Indian Singer, Songwriter, and a Record Producer who is quickly gaining the attention of the masses. He is hailed as the ‘Perfect Pop Voice’ by peers and followers, owing to his smooth and effortless vocal tone, yet powerful emotive ability. His on-stage energy is known to be infectious, and can make even the MOST awkward fans tap their feet, at the very least.

2019 will witness the beginning of his solo career, with the release of ‘Get Moving’ - his debut E.P which he has crafted, composed, recorded, performed and produced all with his bare hands (and voice)!

Don’t be fooled by the word “debut” though - he is no newbie in the music fraternity, having spent the last 10 years pushing his boundaries and exploring everything from playing drums in a Heavy Metal band to acting in Musical Theatre/Broadway plays, forming and being part of a Jazz/Funk outfit called Soul’d Out (which was nominated for a GiMA in 2016) to founding a 'Sugar Pop' Boy-Band called PAN!C.

He has, if you think about it, done it all. But it was not until March 2017, that he felt ready to go where his heart truly wanted to. And thus embarked on his solo journey, working tirelessly in the studio to create what was all this while locked up deep inside of him.

There's a lot one can expect from Chezin, be it from his studio recordings or the live concerts. But what no one can really know for sure is, "What's he gonna do next?" 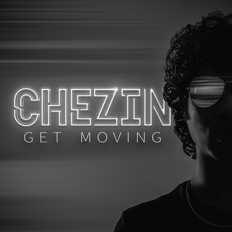 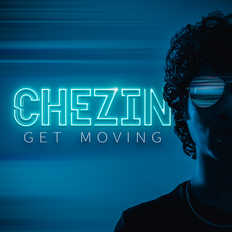 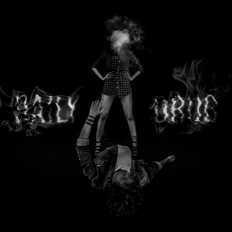 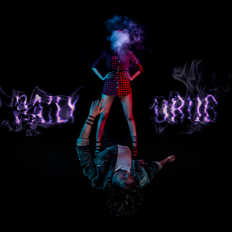 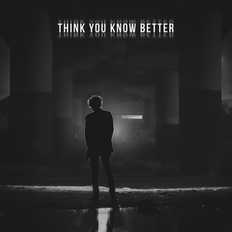 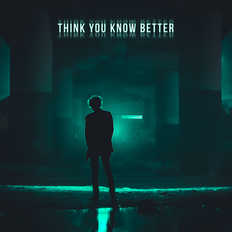 Think You Know Bett...
by Chezin 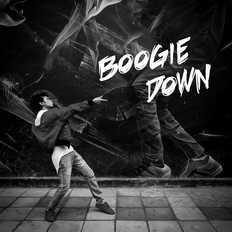 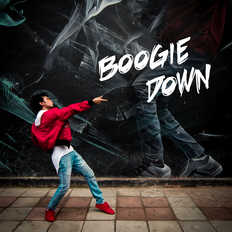 Boogie Down - Single
by Chezin