Deathaphor  is an experimental band from Agartala, Tripura. Formed in 2010 the band released two albums in Chakma language and two singles in English. The group consist of Nasen Chakma in Lead Guitar and Clean Vocals , Dhananjoy Singh & Papinjay Debbarma in Rhythm  Guitars, Joydeep Singh in Bass , Adwaita “Smashhead” Chakma in Unclean Vocals and also as lyricist, the band currently has Shekhar Debbarma from Hollow Insight as fill in drummer. The band played numbers of shows in Agartala and have a decent fan following. The group believes in mixing native language with the fusion of rock genre and also experimenting with their sound with various genre like rock, metal etc. 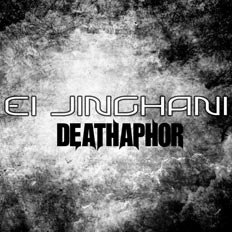 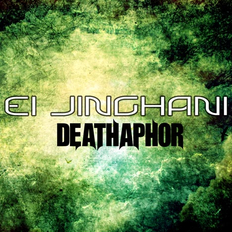