DEEDZ is the alter ego of Abhi Malhotra who began his career as a sound designer and mix engineer in Los Angeles. Abhi is a protege of Damian Wagner [Producer for Michael Jackson and David Bowie] and made his mark as part of an award winning audio collective called Kickstand. DEEDZ is a journey of original music spanning vast sonic territories and blurring the lines between genres and manifests as a blossoming stream of tonality, timbre and rhythm that is the result of years of profound dedication to music and sound. 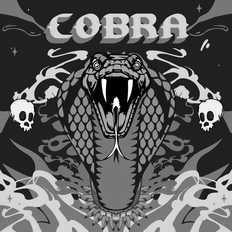 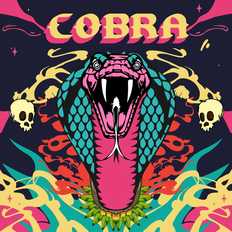