Denzil Mathias is a Mumbai based Guitar Player who first began playing in the local music scene with his band Psychomotor in 1998.

The album features songs written several years ago and although always being indecisive if ever to be released or even recorded, the album only really came to fruition thanks to the immense contribution of two amazing musicians, Aatur Soni and Sonu Sangameswaran. 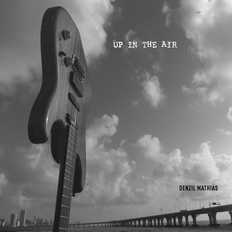 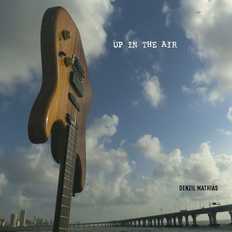 Up In The Air
by Denzil Mathias

125
Musicians earn 70% of the net price of their music being sold on OK Listen | Support musicians you love | Buy legal music at www.oklisten.com
oklisten
Now Playing:
Current Playlist
Update Required To play the media you will need to either update your browser to a recent version or update your Flash plugin.