Diarchy is a stoner-rock duo formed in Bangalore, India, in 2015. The duo consists of Prakash Rawat (guitar, vocals) and Gaurrav Tiwari (drums). The band's raw, riff based, hard rock sound draws heavily from their influences such as Planet of Zeus, Orange Goblin, Black Sabbath, Rage Against The Machine, Alabama Thunderpussy, and other two piece rockers like The Black Keys, Royal Blood, etc. The guys have been playing the circle as part of other bands since 2013. In June 2015, they've come together to try out the rock-duo set-up. 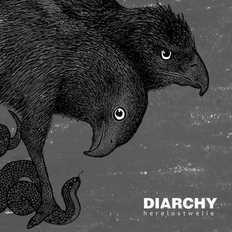 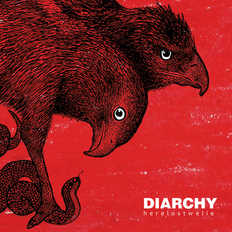 Here Lost We Lie
by Diarchy