Dilpreet Bhatia is based out of Mumbai where he has his home studio where he produces, mixes and experiments with all kind of sounds, from Punjabi/Hindi Rock ‘n’ Roll to acoustic ballads to folk rock melodies. He has also done a few collaborations with Indian and International musicians including Grammy Winning Producer Ken Lewis, UK based producer Shammi Pithia, Producer/Arranger Leslie Lewis of Colonial Cousins. 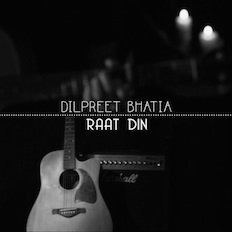 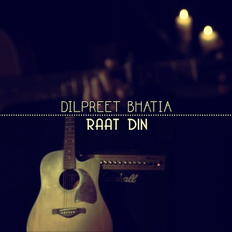 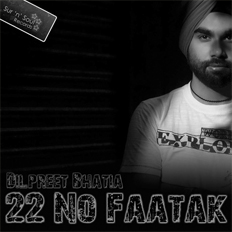 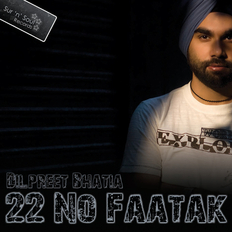 22 No. Fatak
by Dilpreet Bhatia