Disco Puppet aka Shoumik Biswas is an electronic music producer/composer. He is also part of Bangalore based label/collective, Consolidate.

Disco Puppet's sound is characterised by its irreverence towards the stylistic and procedural dictates of genres and their purists. This stems partly from ideology, but mostly from a tendency to get easily bored. But cerebral as his work is, he matches it with heart. His experiments, though nearly scientific in their rigour, are always essentially human. 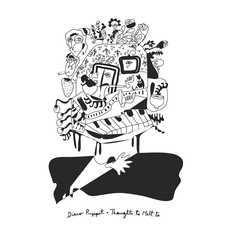 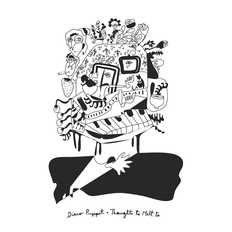 Thoughts to Melt to
by Disco Puppet