Duncun Rufus makes soulful music. These are songs about hope, betrayal, desire & devotion in troubled times. Crisp contemporary songs with foot tapping beats and catchy hook lines, this is music that you can truly feel when the sun rests and the night spreads itself out on the sky. This is music for journeys between where your love resides and where you are supposed to be.

The band is led by singer, songwriter Lima Yanger of Bliss Logic/Sleeping Buddha (Mumbai) and drummer Gaute Johannesen of Popface (Norway). The rest of this stellar ensemble is complimented by JD on Bass ( KK, Ashu, Bliss Logic) and Hitesh Dhutia  (Junkt, Sleeping Buddha, Contraband, Rajiv Raja combine) on lead guitar and Vinay Lobo (Airport) on Guitars.
There are no carbon copies and duplicates here, the emphasis is simply about "writing songs rather than composing technique laden musical pieces" and playing fresh music.
contact 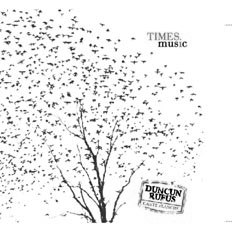 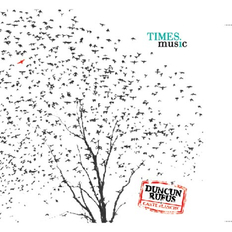