Formed in 2012, the band calls their Genre as " MUNK ROCK " which is a blend of Melodic Metal and hardcore Punk Rock.

They blend their life experience and stories with their songs which helps them explore their talent to the fullest and do complete justice to the song.

Over the next two years, the band did go through some changes; some members left leaving back fond memories to look back on. They were replaced by new members who were equally enthusiastic about music and released their first single in 2014.

Without looking back they moved on and started writing their debut album 'LIFE CYCLE' which is to be released on 23-03-2017.

It has been compiled together with real life experiences of all the members, as individuals. Since it is their lives that they are talking about, they exactly knew how to go about it and how they wanted it to sound like. 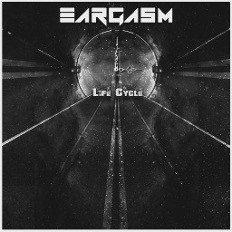 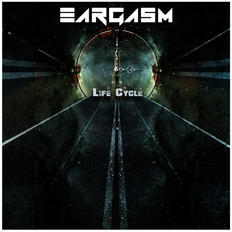 LIFE CYCLE
by EarGasm The Band