accomplishments globally. From Charting on Beatport Space with his inspiration Deadmau5 to premiering original music on BBC radio. An insane list of support on his music from all the DJs in India to grammy winning DJs such as the legend Tiesto and Cedric Gervais. Playlisted on official Spotify Editorial Playlists & thousands or playlits other DJ acknowledgements from names like Albert Neve, Shiba San, Juicy M, Ephwurd and many more.

A sound inspired by Eastern Oriental, Desert House, Indian, Sufi- Fake Tattoos has developed a new oriental/mystic genre of its own fusing the sound he grew up with modern dance and electronic music. His famous indian infused house single "Rupaiye Wala" is still aired on BBC Radio at times and the new album's leading single "Pardesi" was a aired on BBC Asian Network for a consecutive 10 Weeks.

From performing a crowd for 1000's to a small intimate space with 100 people only. Its been a busy year for Fake Tattoos with the relase of his debut independent album & sharing stages/festivals with global artists like Krewella, Nucleya, Third Party & many more. 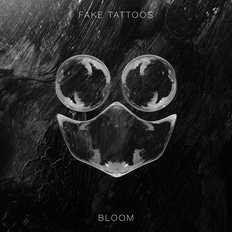 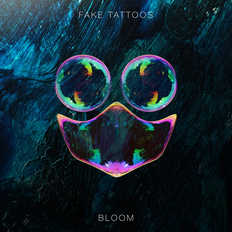 80
Musicians earn 70% of the net price of their music being sold on OK Listen | Support musicians you love | Buy legal music at www.oklisten.com
oklisten
Now Playing:
Current Playlist
Update Required To play the media you will need to either update your browser to a recent version or update your Flash plugin.