A Bangalore based instrumental progressive rock band whose music is a heady concoction of its members influences, traversing multiple sonic realms and focusing on songwriting over virtuosity, to create a sound that's inimitable, memorable and unmistakable.

Flaw & Order has also opened for various international bands like The Ocean Collective, Mother's Cake, Hubris and their debut release 'Evaporated People' has received rave reviews worldwide. The band also has a devout following in their hometown. 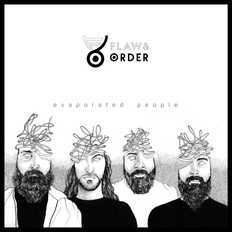 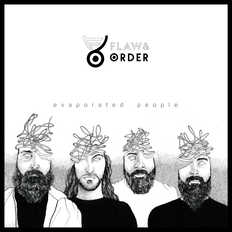 105
Featured Video
Musicians earn 70% of the net price of their music being sold on OK Listen | Support musicians you love | Buy legal music at www.oklisten.com
oklisten
Now Playing:
Current Playlist
Update Required To play the media you will need to either update your browser to a recent version or update your Flash plugin.