Gaurav started his musical journey in 2010 as a freelance photographer for many well known Indian bands until he found his own pop-rock band in 2014 named Skylight Vision. Skylight Vision released their debut EP in October 2014 followed by their collaboration with Shaair & Func. Skylight Vision was the only Pune act which played at NH7 weekender Pune 2015 and played a bunch of shows all over India within the span of 2015 till mid 2017.
In mid 2017, Skylight Vision went on undefinite hiatus allowing all members to pursue other projects. Meanwhile Gaurav started working on his solo project. He ranges his influences from Shawn Mendes, Travis, Mutemath, John Mayer and many more.
Without having any professional training, he writes about incidences and people that shape his life with a focus on good melody which people can relate in their lives. 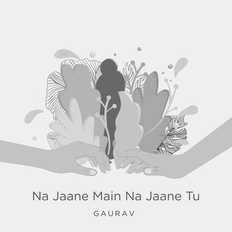 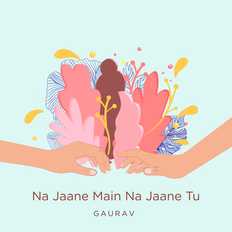