Hanumankind won the 2017 Mic Drop Tournament which recognizes up and coming rappers. Originally from Kerala, Hanumankind moved to Texas as a child. He returned to Bengaluru in 2015 and has been making music independently since. He brings out a fiery flow that immediately stands out, with him growing up the influences like SPM Houston, Kendrick Lamar, J Cole, Logic always around. Hanumankind’s grassroots go to south India, while growing towards being a citizen of the world. From 2016, he’s been popping up at shows across Bangalore, and 2019 marked the beginning of his touring around the country, and setting up for the release of the “Kalari” EP, which debuted on the 27th December, 2019. 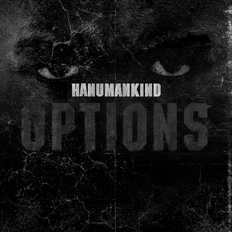 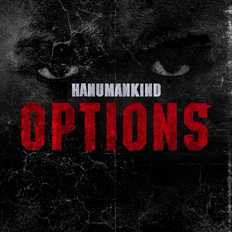 45
Featured Video
Musicians earn 70% of the net price of their music being sold on OK Listen | Support musicians you love | Buy legal music at www.oklisten.com
oklisten
Now Playing:
Current Playlist
Update Required To play the media you will need to either update your browser to a recent version or update your Flash plugin.