Harshil Oza is an Indian Singer, Composer and the Song writer who completed his School in 2017. When he was 19 years old, he made his first composing. He then released his first Single that is "Rahoon Kaise" in 2019 which consists of a pop rock music. He Started making his own Composing and songs when he realized that he can compose his own Styles with his own writing skills. Fans and People expect to make Rock as well as Soft song from him after the release of "Rahoon Kaise". He is the fan of organic elements and thereby he likes to make songs sound like organic. He therefore tries to make his Songs more organically. He often like to hear Hard Rock music and bands and is influenced by many Hard rock bands. He started writing his own song in the End of 2017 and released his first Single in 2019. His first single Rahoon Kaise is liked by all over the world and mostly in India on YouTube and so now he is making more and more. He is currently Recording three different tracks which will attract his fans even more ! 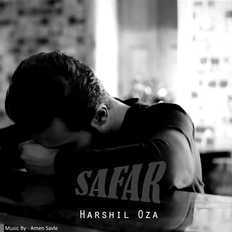 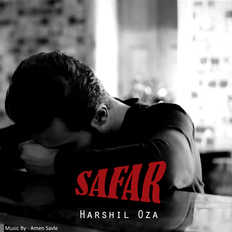 25
Musicians earn 70% of the net price of their music being sold on OK Listen | Support musicians you love | Buy legal music at www.oklisten.com
oklisten
Now Playing:
Current Playlist
Update Required To play the media you will need to either update your browser to a recent version or update your Flash plugin.