The music of Ashish Sachan confronts you with a simplicity that is both earnest, but also misleading - if you drill down there are details that only a pair of headphones (and perhaps a taste of his adopted name) can reward you with. Firmly rooted in the minimalist tradition, his narrative offers something for electronic music fans across the spectrum - committed geeks who respect musical history on one end, and on the other, those who could care less about the past and just want to lose it on a dancefloor. Since 2005, Ashish has been perfecting his craft, both as a producer, and a performer; eleven years in, his musical vision can be heard from successful US [3x SXSW] and China tours, to the most recent Bangface in UK alongside Venetian Snares and Noisia, and everywhere in between; working with producers as diverse as Perc to fellow Delhi electronica alumnus Audio Pervert. His 2016 album ‘ZONE’ is a must listen to if one wants to get a sense of what is going on in India right now, masterfully merging local motifs with relentless programming sophistication. 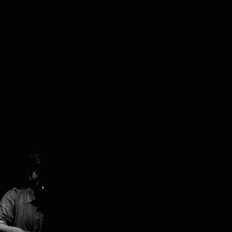 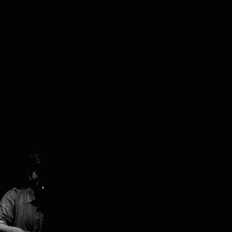