Heat Sink is an Indie band based in Ahmedabad, being arguably the most diverse and active indie band in Gujarat. After winning state and national competitions, they were recently selected by Nexa Music as one of the top 24 original acts in the country and are now being mentored by maestros and industry titans such as AR Rahman and Clinton Cerejo about reproducing and polishing their original music. Consisting of members from unique musical backgrounds, their eclectic sound ranges from Jazz to Progressive Rock and entails diverse styles and themes, taking influence from a variety of artists like Hiatus Kayote, Porcupine Tree, John Mayer, Snarky Puppy, Michael Jackson etc. They aim to create organic music by experimenting with their vocal melodies, harmonic ideas, and lyrics with a healthy combination of both the theoretical and emotional aspects of music. Their live performances are noted for their energetic atmosphere, deftly navigating the intricate aspects of progressive rock and the improvisational flair of jazz.

Their debut EP 'Euphony' has 4 songs, composed by Chirag Todi, produced by Raag Sethi, recorded at Compass Box Studio, Ahmedabad and mixed & mastered by Thomas Juth, a 2-time Grammy winner engineer. Heat sink has performed at multiple festivals and venues in the past such as The Big Squat Festival & CEPT University in Ahmedabad, The Piano Man Jazz Club & The Quorum in Delhi, Humming Tree & Bflat in Bangalore, The Finch, Bombay and Swig, Pune. They aim to continue growing as a band by focusing on originality, constantly developing their live act and reaching out to a plethora of platforms and audiences. 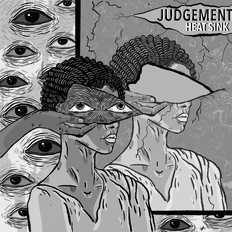 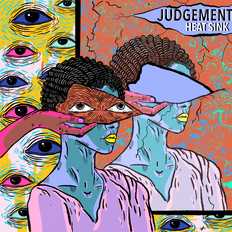 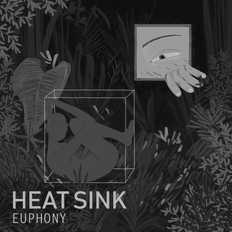 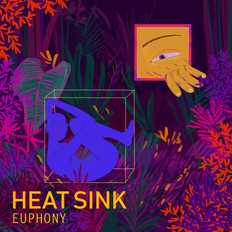 70
Musicians earn 70% of the net price of their music being sold on OK Listen | Support musicians you love | Buy legal music at www.oklisten.com
oklisten
Now Playing:
Current Playlist
Update Required To play the media you will need to either update your browser to a recent version or update your Flash plugin.