Karthik Sundar Gubbi, better known by his stage name GUBBI (ಗುಬ್ಬಿ), is an Indian multilingual rapper and lyricist predominantly rapping in KANNADA (ಕನ್ನಡ). Other languages include English, Hindi, Tamil and German. Gubbi is the first Kannada rapper to be using literature Kannada in his lyrics. In the year 2011 Gubbi started getting noticed for his first Kannada rap song, “Mungaru”(Meaning Monsoonand no its got nothing to do with the movie) which went viral because of its unique content, a mixture of Kannada and English rhymes. Back then, Mungaru got 2000+Downloads and still stays a favourite amongst his listeners. Currently Gubbi has rapped in a few movies (kannada and tamil) as well. 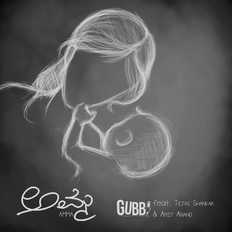 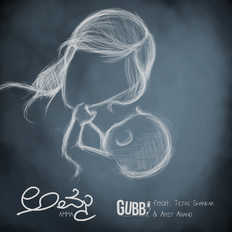