Formed in the early 90's Indian Ocean has been one of the spearheads of the Indian Rock Scene. Their unique sound of Contemporary Rock mixed with classical, jazz and fusion have earned them a cult following.
Their band has managed to maintain this inimitable sound in all their albums and have attained some rave reviews from the critics. Some of the themes of their songs are sufism, enviornmentalism and mythology.
Definitely exclusive in what they do, Indian Ocean have toured all over India and played all across the globe.
contact
http://www.indianoceanmusic.com/ 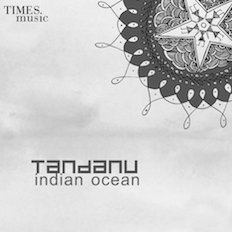 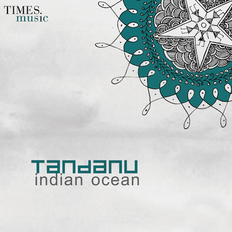 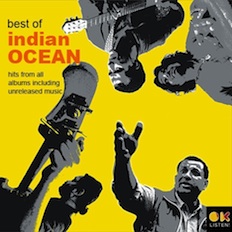 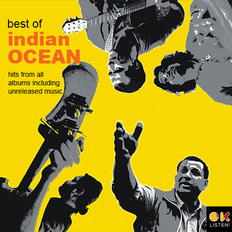 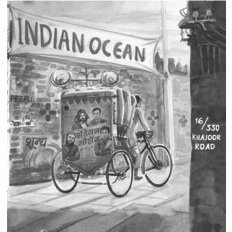 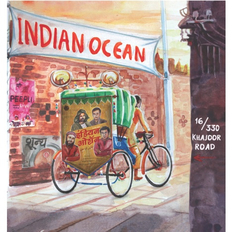 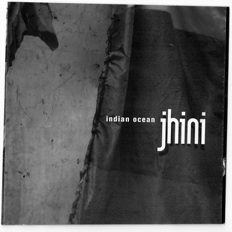 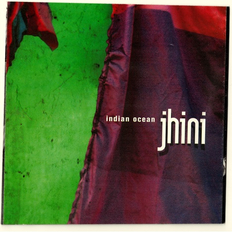 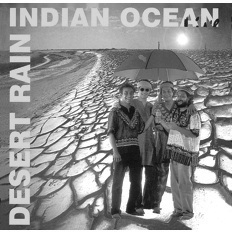 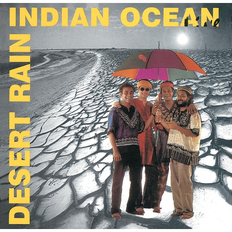 101
Musicians earn 70% of the net price of their music being sold on OK Listen | Support musicians you love | Buy legal music at www.oklisten.com
oklisten
Now Playing:
Current Playlist
Update Required To play the media you will need to either update your browser to a recent version or update your Flash plugin.