Ipsita Bharali is a dynamic and versatile singer from Guwahati, who can seamlessly go from singing pop songs to classic rock song with equal ease.  With her fearless attitude and confidence, she has been captivating audiences all over.

Ipsita has been singing from a very young age. Trained for Hindustan Classical vocals under Bhatkhande, she has completed her Visharad for the same in 2007.  She was the Winner of Idea Rocks India 2013, East Zone and has won awards in many music competitions.  She has been awarded the best western singer in Gauhati University for two consecutive years.

Ipsita has been making waves with her originals songs and has also been featured in songs by popular artist of the region such as Abhi Saikia (song Dhulixona) and Lateral (song Ronor Dhou). In a short time, she has already made a considerable following with her charismatic performance and her youtube channel has nearly. She is currently working on her as her upcoming solo Assamese album. 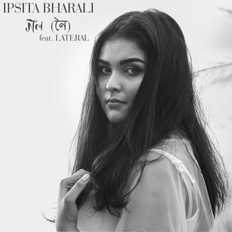 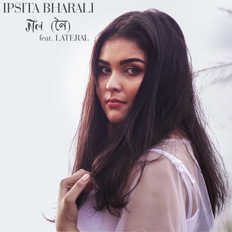