Jaagar is an Alternative/ Folk rock band from Pune. The band comprises of Anand Altekar on Vocals and guitars, Karan Pandav on guitars, keyboards and vocals, while the bass guitar and drums responsibilites are currently taken up by various session artists. The lyrics are penned by Nivedita Agashe.

Jaagar was formed in 2013 with a vision to create a new sound. To do so, the band wanted to bring together the nuances of various forms of music which inspired them and then infuse it with their own unique sound. Also, the band wanted to write songs that provoked thought and felt that their ideas were best conveyed through lyrics written in Hindi.  The band's name itself - awakening - conveys this philosophy.

The band's sound is inspired from a plethora of influences and genres ranging from Hard Rock, Progressive Rock and Metal, to Indian Classical music. Groovy enjoyable music is the backbone of the compositions, simple sing-along vocal melodies and use of diverse instruments for painting a colourful soundscape has been the band’s ideology, with experimentation being key. From western instruments such as guitars, piano, synths to Indian regional folk and classical musical instruments such as tabla, sarangi, dhol-taasha, the band uses a wide gamete of sounds and instruments in their compositions. 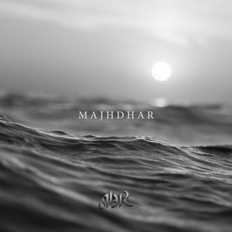 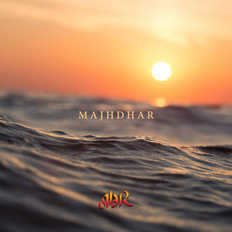 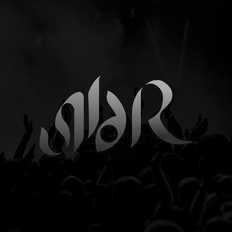 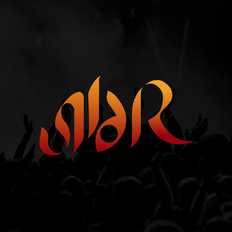