Jatin Puri burst onto the Indian live music circuit about a year ago, quickly gaining a countrywide reputation for his original and innovative take on varied forms of electronica. Influenced by trip-hop, breakbeat, hip-hop, bass and even pop, Puri’s eclectic sound defies easy classification. His catchy and thoughtful tracks are all self-produced, composed, performed and sung.

Within his short career, he has released two albums, his latest being 'Purify', provided scores for short films and played countless gigs across the country with more notable shows taking place at last years Bacardi NH7 Weekender and this years Holi Cow Festival.

Most recently, the Delhi based artist won the award for Best Music Video at the International Songwriting Competition (ISC) for 'Life is Good'. The video was shot in Hauz Khas Village last year and features local Bboys from the Slumgods Crew. The judging panel for the competition was an impressive mix of iconic artists such as Tom Waits, Ozzy Osbourne and Tori Amos alongside five record label presidents and other industry leaders 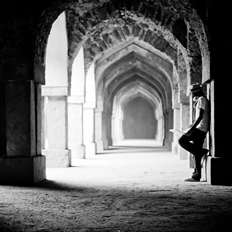 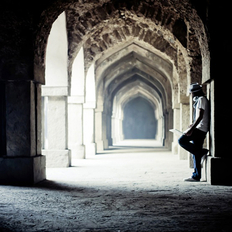