Sound engineer, composer, singer, rapper, lyricist, musician, you name it – Chennai-bred Jeshua J is all of them rolled into one, and he believes in only one genre: fuck it. He started writing songs when he was in college, before picking up singing and rapping. While everyone’s keen on creating their own unique sound, he simply steals from the best. He’s a strong believer in “art is art, trash is trash.” He worships the rap god and writes about things that people don’t care about in hopes that they’ll one day find his message. He believes that humanity still has hope, so his only dream isn’t money or fame, but one world.

His tracks lean toward hard pop/electronic, laced with dark, underlying themes, and the occassional rap verse. To sum him up in a single word, Jeshua J is a performer. He enlightens, surprises and sometimes shocks, but never disappoints. No two live sets are the same, with different line-ups and different arrangements, which makes every gig of his a worthwhile experience. 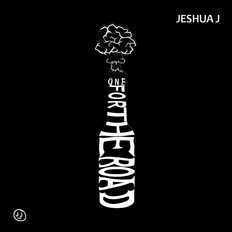 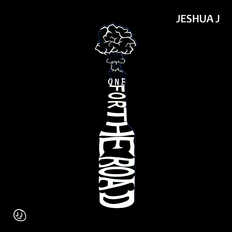 One For The Road
by Jeshua J

48
Featured Video
Musicians earn 70% of the net price of their music being sold on OK Listen | Support musicians you love | Buy legal music at www.oklisten.com
oklisten
Now Playing:
Current Playlist
Update Required To play the media you will need to either update your browser to a recent version or update your Flash plugin.