Kaav's debut album titled 'Rhapsody of Rains' consisting of eight songs released in June 2012. Produced by Baiju Dharmajan, the album is an attempt by Kaav to further its musical expeditions into more progressive terrains while still retaining its indigenous roots as well as diverse influences.
The word 'Kaav' is taken from 'Kaavu' or 'Kaavukal' which in Malayalam means the traditional shrines, forests where many folk stories, art forms like 'Theyyam', 'Koodiyatam' etc. originated. Fears, mysteries, superstitions, religion and spirituality were always associated with Kaav which is also the meeting place of the human psyche
contact
http://www.kaav.in 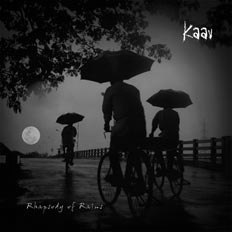 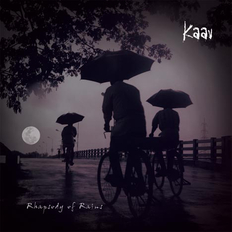 Rhapsody of Rains
by Kaav 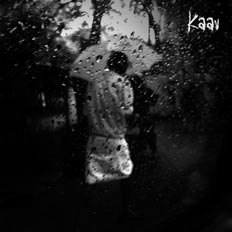 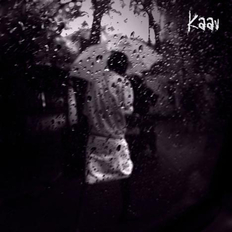 48
Musicians earn 70% of the net price of their music being sold on OK Listen | Support musicians you love | Buy legal music at www.oklisten.com
oklisten
Now Playing:
Current Playlist
Update Required To play the media you will need to either update your browser to a recent version or update your Flash plugin.