Kendraka is not just a band, its an attempt to capture the true change of shades of emotions one experiences through the journey in life. Kendraka promises an experience of the confluence of the different cultural influences (Hindustani & Carnatic classical music, hardcore rural folk of West Bengal, of that of Purulia and Bankura, the urban folk of Kolkata, Jazz , Rock, Blues, RnB, Afro - Brazilian and even integrating Indian Classical dance form-Bharatanatyam) set to the backdrop of the modern complex urban thematic metamorphosis with emphasis on spontaneity and improvisation.

Through the brave and spontaneous attempts of admixture of different cultures and lifestyles of featured musicians and the complex ever evolving "cosmopolitan" yet "root consious Bengali-Indian"conciousness of the composer and contributors ,which also includes Mainak's National Scholar Awardee(from the Govt. Of India) and Bharatanatyam dancer wife Arupa, Kendraka, always tries to capture the truth, the core spiritual-existential truth, at every given point in time of performance. Thus its ever changing ... change is the only constant force in life. 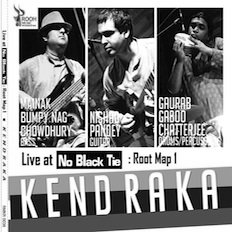 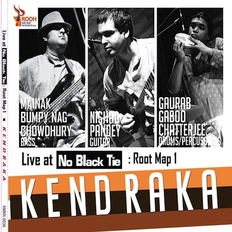 Live at No Black Ti...
by Kendraka 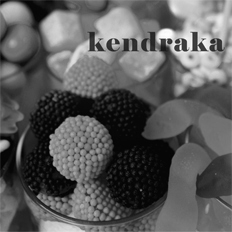 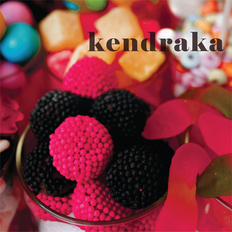