Kum Chirui is an expression of the thoughts, ideas, hopes and aspirations of a bunch of guys who have been friends for more than two decades.  Hailing originally from Karbi Anglong in Assam, the band was formed in Delhi in early 2017 by members also playing in other bands in the Delhi circuit (Dreamscapade, Trancemigrate, Drop The Void, Edit).

It was formed out of the experiences of growing up together, listening to the same music, learning to pick up an instrument, being self-aware and conscious of cultural identity while still being part of a greater universe.

The band sings in English and its native language, Karbi. But, the members try to compose music that is understandable in all languages. 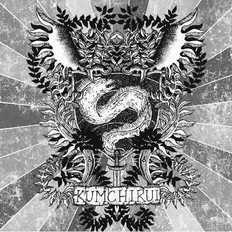 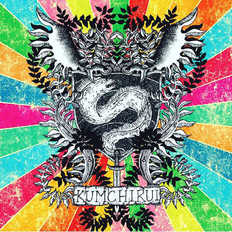