He is the former guitarist for now defunct alt rock band Once Chosen who were moderately successful in 2010. He's played guitars and bass for numerous band, on television, radio and film scores since 2005. 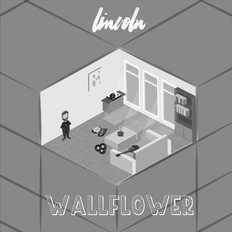 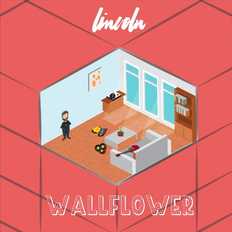