He started learning Hindustani classical vocal when he was six years old. After obtaining his degree on classical music, he found his musical tastes suddenly change. He started loving rock elements. He was impressed by Pakistani and Bangladeshi rock bands. That was the time when all types of musical genres deeply affected his impressionable mind. Being a guitar lover, he started saving from his pocket money, and after a year managed to buy an old semi solid body acoustic guitar for Rs 650/-. He couldn’t find a capable teacher and so decided to teach himself working hard to learn the instrument. He explored easy tunes and chords. At the same time his father bought him a keyboard, which was a great surprise for him. As he mastered the instruments over the next few years, he felt brave enough to form the band ‘Harmony’ and then ‘M-Sonic’. M sonic got its break in 2009 after they performed in the reality show India's Got talent. suddenly things changed, theory started performing all over India. Mainak released his debut album "khoj" in 2011, which was a hit in Assam. The song "XEEMA" from that album is being featured in MTV INDIES. music of Mainak and M-S0NIC Spread out then, and they performed in International grounds , singapore, china, Bangladesh etc.   For him life is a learning platform – an exclusive school of music where he wants to keep learning and keep going. A perfect traveler in musical world…. In the present line up of M-Sonic, he takes on the role of the lead vocalist and guitarist. He is as much ‘the’ crowd puller of the band as he is the “sweet thing” as vouched for by his numerous fans! 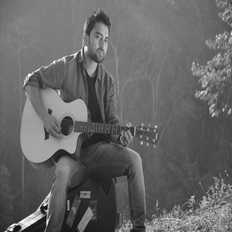 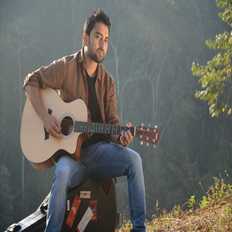 54
Musicians earn 70% of the net price of their music being sold on OK Listen | Support musicians you love | Buy legal music at www.oklisten.com
oklisten
Now Playing:
Current Playlist
Update Required To play the media you will need to either update your browser to a recent version or update your Flash plugin.