Mukesh Rathore (mukky) is a singer-songwriter from Mumbai, India. He is well trained Indian classical vocalist. He won a singing championship called Corporate Talent Championship in 2012. He is also a live performer and performed in several countries.

He has good command on playing instruments like Guitar, Harmonium, keyboard etc. He also likes to program music and worked as a music arranger for some of the artists.

His music style is very much influenced by Bollywood music. He tries to blend modern music with traditional singing as well as western style. Mukky likes almost all music genres and tries to write songs in all of them.

Mukesh has got around 14k subscribers on youtube and his channel has crossed 2,75000 views recently. His one of the original song Nanha Sa Beta is quite popular and has got 100K views on youtube. 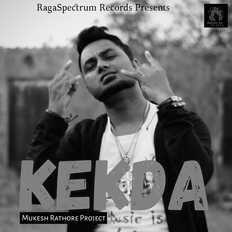 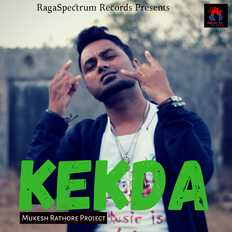 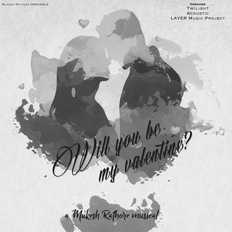 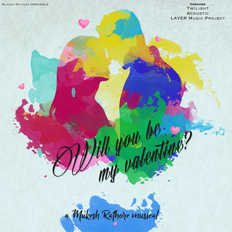 Will You Be My Vale...
by Mukesh Rathore