Always passionate about music and performing arts, Neha Bhasin wanted to pursue it as profession and hence, started to compete in various contests at her very young age, before she decided to get formal training and joined Shiamak Davar's SDIPA to get trained in dance and performance and Ustad Ghulam Mustafa Khan to learn classical singing. In 2001, she landed up for the auditions of the Indian television talent show, Coke [V] Popstars, where she emerged as a winner and formed the pop band Viva! with the other four winners, Seema Ramchandani, Pratichee Mohapatra, Mahua Kamat, and Anushka Manchanda. Viva! soon launched their first self-titled album Viva! in 2002, reportedly 500.000 copies of which were sold in the following months. After the launch of their second album Viva! Reloaded, which was their last album as well, the group spilt and the individual members went on start their solo careers as did Neha Bhasin as well.
Neha Bhasin then stepped into playback singing, singing for Indian soundtracks, starting with the title track of the 2005 Hindi film Bullet - Ek Dhamaka for composer Somesh Mathur, which was penned by herself.[2] Subsequently, she sung several Hindi film songs for Anand Raj Anand, Aadesh Shrivastava and Salim-Sulaiman. In 2007, she sang her first Tamil song, "Pesugiren Pesugiren" from Satham Podathey under Yuvan Shankar Raja's direction which earned her the Vijay Award for Best Female Playback Singer.[3] In collaboration with Yuvan Shankar Raja, she sang several successful songs in Tamil cinema. She received a nomination for the 2009 Filmfare Best Female Playback Award for the song "Kuch Khaas" from the Hindi film Fashion, composed by Salim-Sulaiman. In 2011, she sang the song "Dhunki" for Yashraj Films' Mere Brother Ki Dulhan that won her many accolades. Neha won the Stardust Award in the category New Musical Sensation - Female. Her rendition earned her further nominations at the Zee Cine Awards, Screen Awards and Apsara Awards.
contact
http://www.nehabhasin.com/ 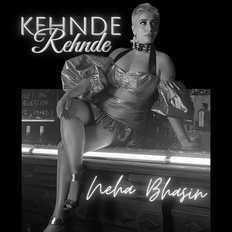 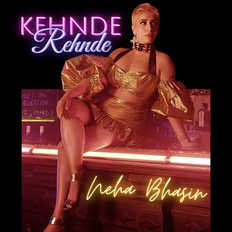 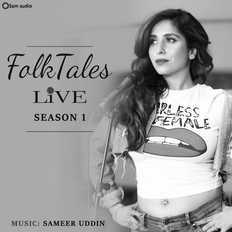 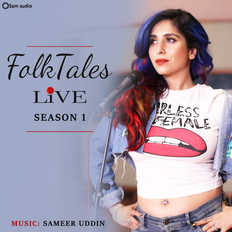 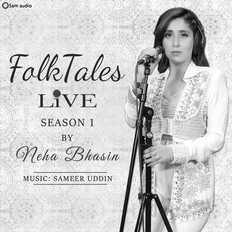 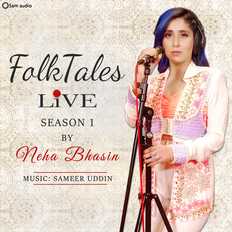 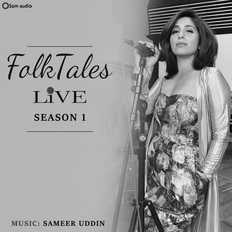 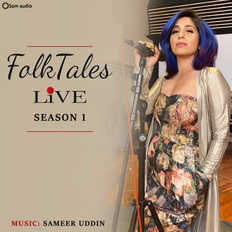 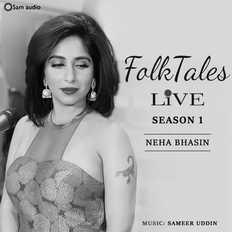 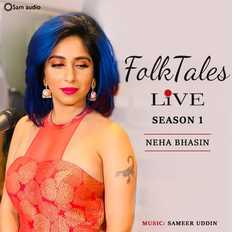 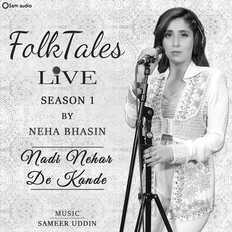 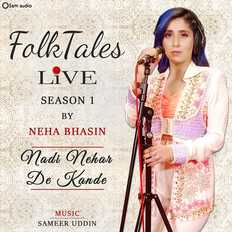 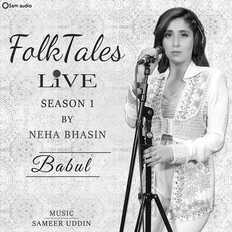 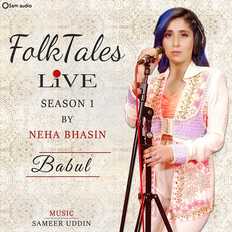 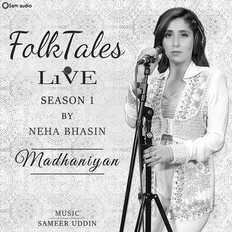 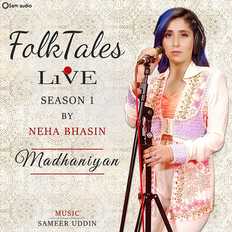 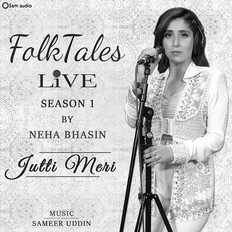 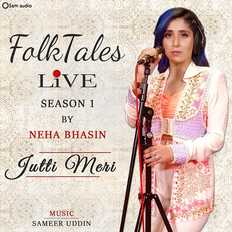 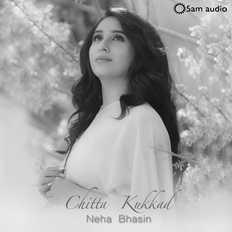 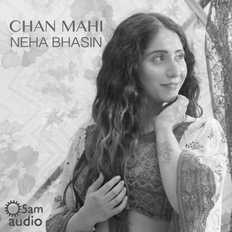 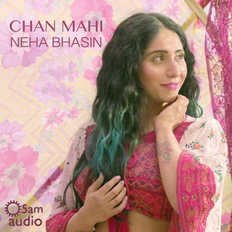 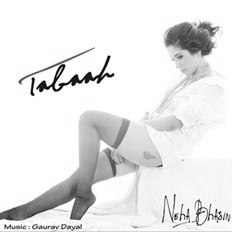 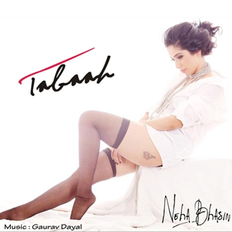 130
Musicians earn 70% of the net price of their music being sold on OK Listen | Support musicians you love | Buy legal music at www.oklisten.com
oklisten
Now Playing:
Current Playlist
Update Required To play the media you will need to either update your browser to a recent version or update your Flash plugin.