Parvatish Pradeep is a songwriter-producer, more often recognised in the rock circuit as the vocalist for the band Bandishein. Hailing from a musical family, Parvatish is known for adding a carnatic blend to his band's originals. He has worked on the background score of notable films like Kesari, Kaamyaab, Yamla Pagla Deewana 3, Malang and the national award winning film Harjeeta. 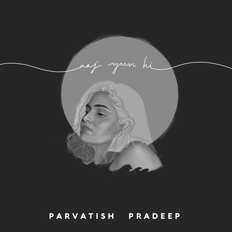 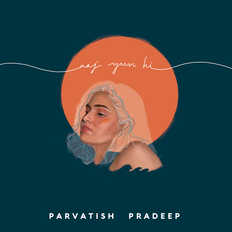