Randolph, Shiraz, Papal and Vishal came together in 1994, with a strong need to play individual, original, unique music. This was as much a reaction to the stagnating Indian Rock scene, populated by bands playing mostly cover music, as it was a primal instinct. They did the rounds of college festivals, almost immediately becoming well known and popular, by winning three major rock competitions at the Kanpur, Delhi and Bombay IITs. They signed a record deal and put out their first album ('We Are Not Listening') in 1996. It was listed by Rhythm House (India's premier record store) as the fastest selling rock album. They released two videos ("The Ignorant 1" and "Yoo") which were frequently played by all the music channels. 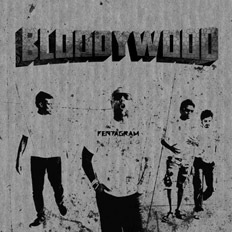 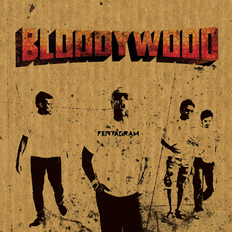