Preying Mantis is an experimental electro-pop band from Kolkata, India.  Begun as a bedroom project in 2015 producing covers for amusement, the Mantis sound has since grown into a blend of widely varying musical influences, electronica and social awkwardness.  Their debut EP 'I Eat You Eat Me' embraces this awkwardness as a step towards breaking away from it, using high levels of sonic nitpicking and musical nerdiness. 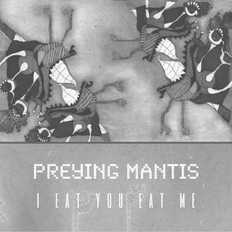 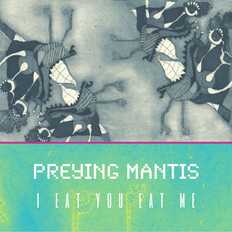 I Eat You Eat Me
by Preying Mantis

48
Musicians earn 70% of the net price of their music being sold on OK Listen | Support musicians you love | Buy legal music at www.oklisten.com
oklisten
Now Playing:
Current Playlist
Update Required To play the media you will need to either update your browser to a recent version or update your Flash plugin.