Unlike the initial line-up which toured through Germany and Singapore and was behind the self-titled debut with EMI Virgin Music in 2007, Punkh now comprises of some of the best Rock-Metal musicians from the scene. The overall sound is polished without sacrificing the primal edge that forms the cornerstone of all rock ‘n’ roll setting the tone for the band’s new musical statement.

In the recent past Punkh has been featured on an international compilation album released by EMI Music, France: Voyage au coeur de l'inde [Songs from the heart of India]  and the Compilation Album India Rocks Vol -1 by Virgin Music, India. 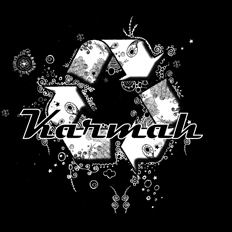 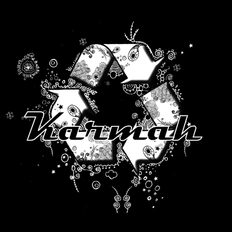