Shawkatali Salim Shaikh turned Raasta Mastaan has a very fascinating story to his name. He and those around him believe that nothing defines his persona on stage more than his alias Mastaan, which means he who is simply ‘mast’ and has lost himself.

His journey began with writing raps in the chawls of Chembur when he didn’t even know what the term stood for. What kick-started with a puppy-love rap song to his 9th grade Hindi teacher soon led to the most controversial yet enlightening raps in the country. However, this was never the original plan. Young Shawkat listened to Daddy Yankee songs on his Nokia and wanted to become a DJ but fate had something else in store for him.

He soon found his true calling in rapping and started spending all his days practicing rap in the neighboring train tunnels. At a point in his timeline, he once had to succumb to family pressure and almost became a Computer Science Engineer but eventually dropped out to pursue his passion. He garnered the support of fellow rappers and formed a crew called ‘RASTAFARI’ and later went on to record his own songs. It was easy to huddle up a group of enthusiastic rappers but the latter turned out to be a mammoth task with huge investments. So he improvised and knocked the V out of the required AV for his songs by becoming an animator himself!

Raasta Mastaan is also a winner of MTV Hustle’s The Hustle Cypher Event. He is currently working on his first album with seven new songs and the stakes have never been higher. When Raasta Mastaan is not rapping his lungs out or designing quirky animations, you may find him catching reptiles on the streets of Mumbai because that’s just how interesting he gets. 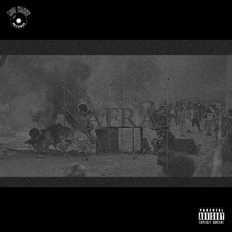 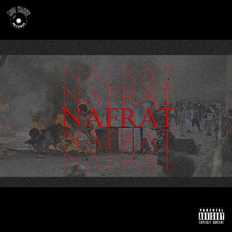 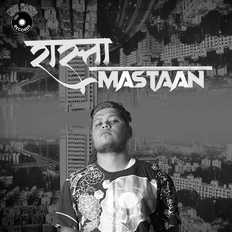 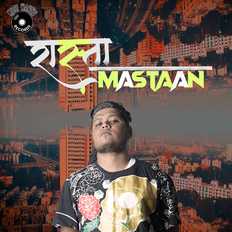 12
Musicians earn 70% of the net price of their music being sold on OK Listen | Support musicians you love | Buy legal music at www.oklisten.com
oklisten
Now Playing:
Current Playlist
Update Required To play the media you will need to either update your browser to a recent version or update your Flash plugin.