My tryst with Sufi music began with Punjabi Sufi mystic Bulleh Shah’s
kalaam (कलाम) . It filled my heart and then on, I have performed at Mumbai Kabir Festival, Malwa Kabir Yatra, Kala Ghoda - Make in India Festival, Rajasthan Kabir Yatra, the World Sacred Spirit Festival at Nagaur and most recently at the Royal Opera House, Mumbai. As I sing the fervent poetry of the mystics, I like to share the context and a simple interpretation of the pieces with my listeners, which makes the experience even more fulfilling.

I have recently ventured into composing, starting with the evocative kalaam of Sufi mystic Shah Hussain. ‘Faqeer Nimaana’, a music-dance collaboration was born, which we have performed at Sama’a, the Sufi Music Festival at NCPA Mumbai and at the Old World Theatre Festival at India Habitat Centre, Delhi.

Radhika is an Akashvani artist and a recipient of the ‘Sur Mani’ Award. In 2013, she won the FM Radio channel ‘Radio City Super Singer’ contest. After an MBA from XLRI, Jamshedpur, she worked with Unilever and ANZ Grindlays before moving on to pursue her quest for music. 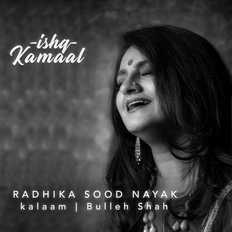 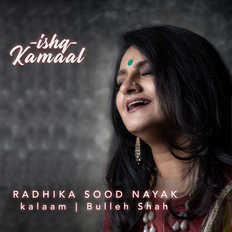 21
Musicians earn 70% of the net price of their music being sold on OK Listen | Support musicians you love | Buy legal music at www.oklisten.com
oklisten
Now Playing:
Current Playlist
Update Required To play the media you will need to either update your browser to a recent version or update your Flash plugin.